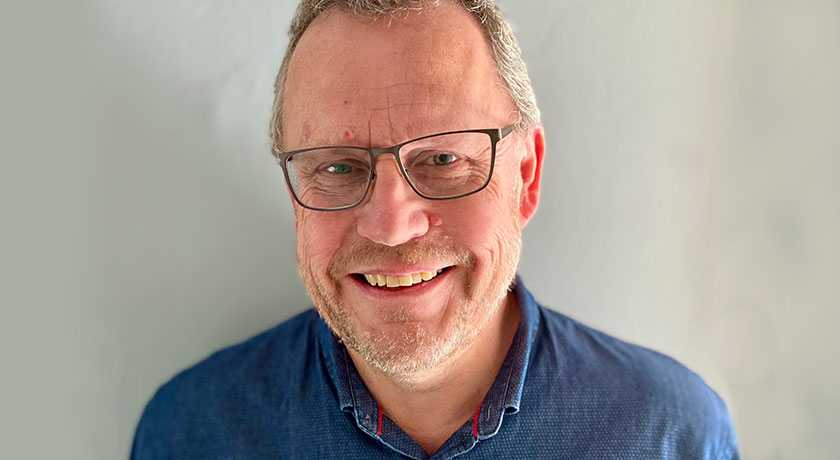 The Revd Adrian Bulley, currently Synod Clerk for the United Reformed Church (URC) National Synod of Wales and Convenor of the URC Business Committee, has been appointed the new Deputy General Secretary (Discipleship).

Adrian said: “I’m very much looking forward to the challenges and opportunities which this role will bring. Having got to know many of the staff in the Discipleship team over the last few months during my secondment as Assistant General Secretary, I have seen first-hand what dedicated, innovative and all-round wonderful people they are. It will be a joy to work alongside them in advocating and supporting cradle to grave discipleship: the formation of the people of God into their full potential for faithfulness and service.”

Simon Walkling, Moderator of the National Synod of Wales said, “We have benefitted from Adrian’s experience and expertise over the time he has served as Synod Clerk and we’re thankful for what he has brought to the role. Our prayers go with him as he prepares for this new challenge.”