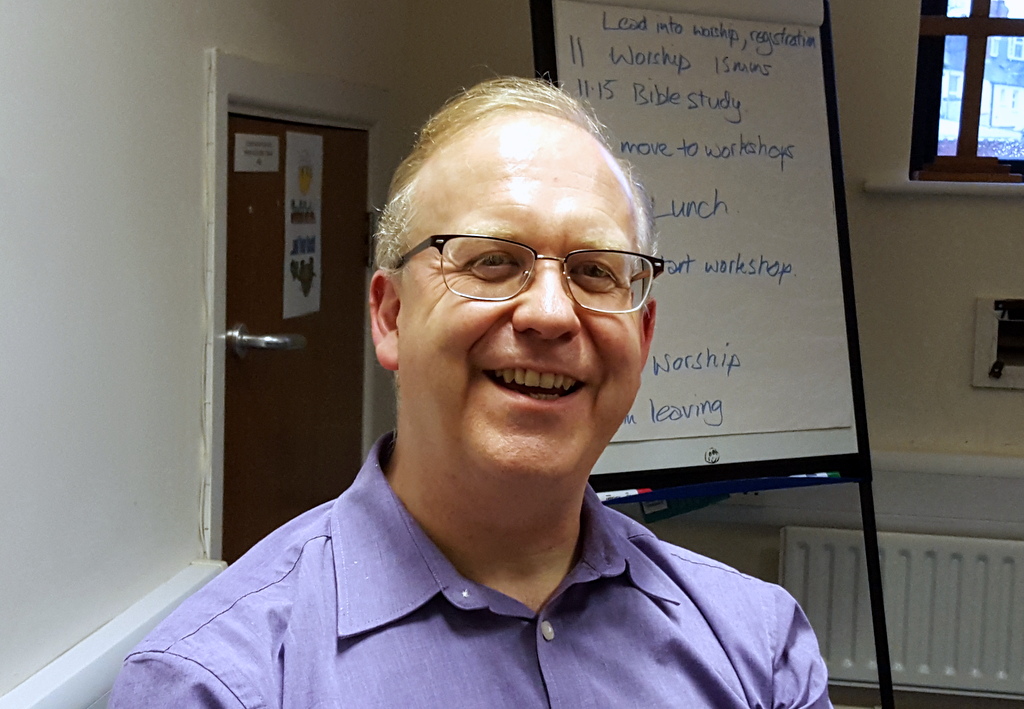 The Revd Simon Walkling was appointed as Moderator of the National Synod of Wales for an initial seven-year term, from September 2012. It is the practice of the URC to conduct a careful review in the sixth year, to consider whether the Moderator should be asked to go forward to a second term, of five years beyond the initial seven. Simon agreed to enter this review process, and the Synod then appointed a panel of five people to collate and interpret opinion from around the churches about his ministry. A Review Group, working on behalf of the URC General Assembly, met the Synod Panel to discuss their findings, and also had a lengthy interview with Simon. These meetings took place in Cardiff on 14th February.

The outcome of this process, and the firm conclusion of the Review Group, is a recommendation that Simon be invited by the URC to serve a second term as Synod Moderator, taking this ministry up to August 2024. This recommendation will become a formal decision of the Church if it is approved by General Assembly in July.

The Review Group was impressed by the overwhelmingly positive responses from around the Synod to Simon’s leadership and service. The group also noted his ability as a strategic thinker and his capacity to ask deep and constructive questions about the course of church life. The group commends the National Synod for the work that is presently under way to develop a synod strategy, and believes that Simon’s gifts of vision, imagination and realism can contribute strongly to shaping plans that will be both far-sighted and practical.

The group thanks all those in the Synod whose input and advice have contributed to the process, and in particular the Synod Panel, whose work was systematic, thoughtful and clear. We pray with confidence and hope for Moderator and Synod, as you go forward in Christian service under the grace and leadership of God.