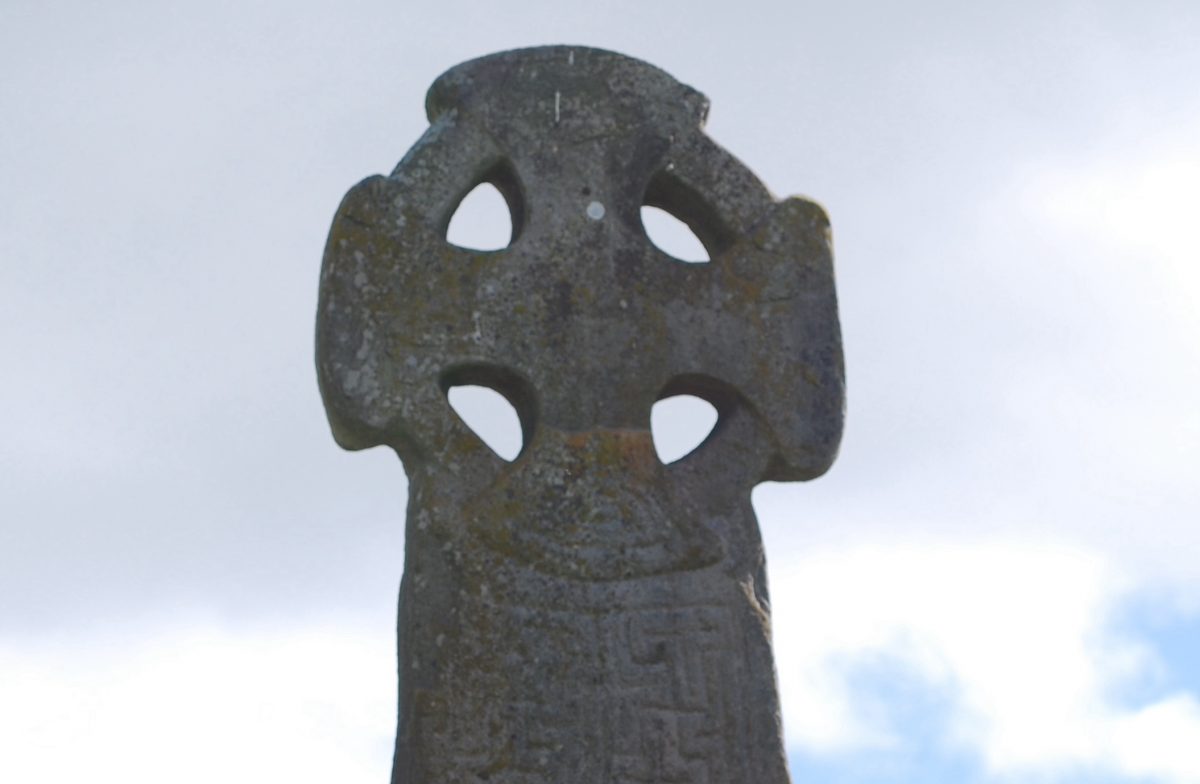 The United Reformed Church National Synod of Wales is pleased to announce the call of the Reverend Martin Spain to be their Officer for Ecumenical and Interfaith Relations. He will take up the post in June 2021, which is shared between being the URC Wales national officer for ecumenical and interfaith work and supporting local ecumenism, with an initial focus around Swansea and the Bridgend United Area, an ecumenical area with the Methodist Church.

Martin Said, “I am delighted to take up this important role, particularly at this pivotal moment in our life as local churches as we emerge from the pandemic. Much has been done over the years and there is much to do and resolve with regards to our ecumenical journey. I pray that my contribution will help to build on our foundations as churches in Wales.”

The Synod Moderator, the Reverend Simon Walkling, said, ‘We are pleased to welcome Martin as part of the Synod team. His experience will be an asset in the post and his appointment shows our commitment to work with our ecumenical partners.’

The URC’s Secretary for Ecumenical and Interfaith Relations, the Reverend Philip Brooks said, ‘I am very much looking forward to working with Martin on wider ecumenical and interfaith issues, into which the Synod of Wales has much to offer with its active and respected involvement in these areas. Martin will bring a wealth of experience to these broader conversations.’