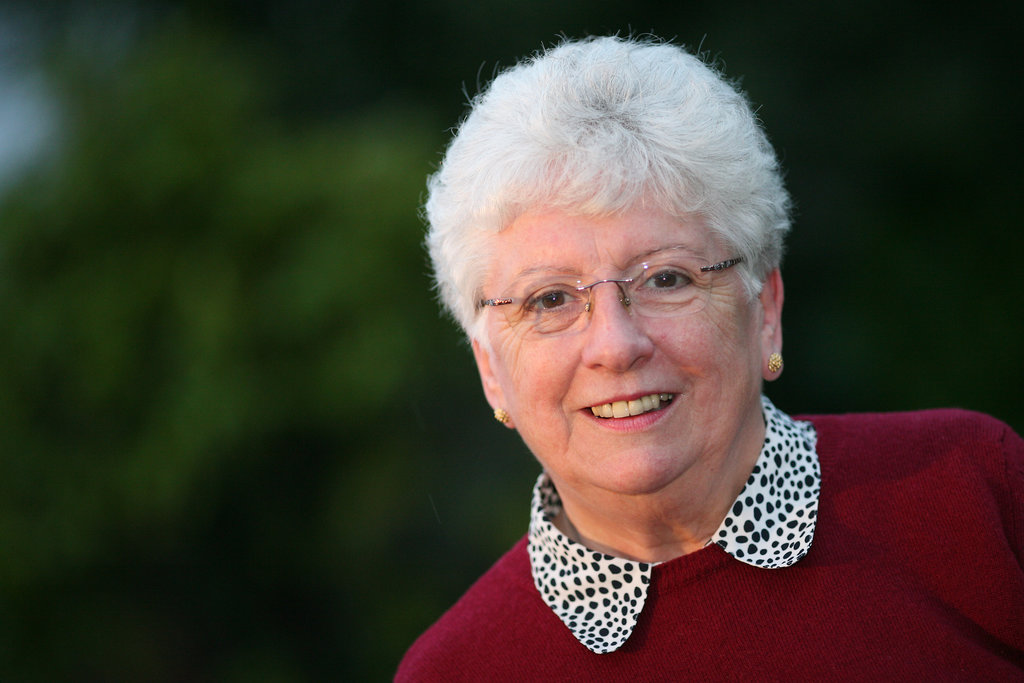 Margery Davies, Church Secretary at Sardis United Reformed Church, Llangynidr near Crickhowell in the Usk Wye Region, was among those awarded in the Queen’s New Year’s Honours List.

Margery has served the church for many years, and the former District Council, plays the organ and belongs to the Church’s Knit and Natter group who create knitted items for Health Help International.  It is her services to the community that have been recognised.

She has raised funds for CLIC Sargent Cancer Care for more than 30 years, organising fundraising events both at Cardiff St David’s Hall and with the Abergavenny Bach Society.

Margery also is Secretary at the Llangynidr Village Hall, another organisation that has benefitted from her organisational and fundraising skills; Chair of Breconshire WI, contributing to events such as the Royal Welsh Show; forming a choir in the local community and helps out at the local junior school.

Margery has said she has been touched by all the kind words she has received since the Queen’s New Year Honours List was announced: “I cannot believe it and am still on cloud-nine!”